On Saturday, France’s health minister Oliver Veran tweeted that anti-inflammatories “could be an aggravating factor for the infection.”

If you experience symptoms of the novel coronavirus, the advice said, you should skip anti-inflammatory drugs, including ibuprofen and the steroid cortisone, and treat the fever with acetaminophen (like Tylenol) instead.

But the advice sparked controversy because there’s not clear evidence that support Veran’s claims, particularly when it comes to whether non-steroidal anti-inflammatory medications (NSAIDs), can negatively affect how COVID-19’s symptoms play out.

Here’s what to know before stopping or using anti-inflammatories in the wake of the coronavirus outbreaks. 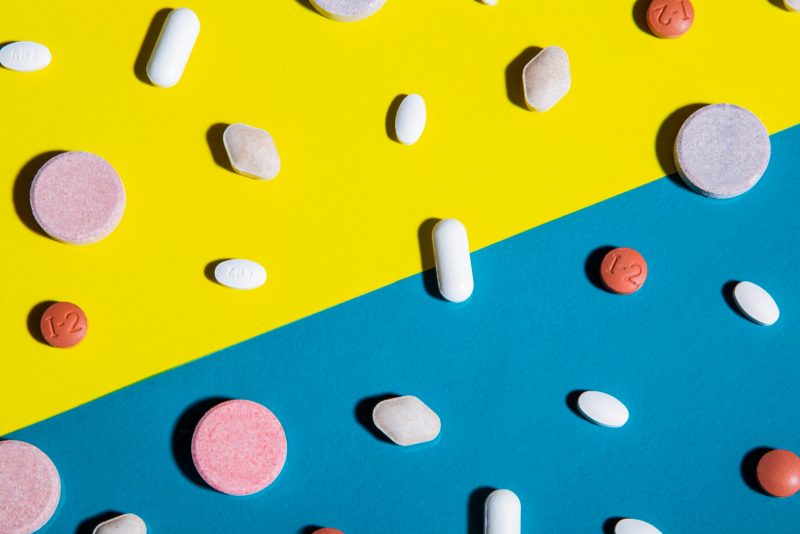 There are differences between non-steroidal and steroidal anti-inflammatories

Veran’s tweet used both ibuprofen (Advil and Motrin) and cortisone as examples of anti-inflammatories to avoid when treating symptoms of coronavirus, namely fever.

While both work by tamping down the immune system’s response, the former is typically an over-the-counter non-steroidal anti-inflammatory drug (NSAID) used to treat fevers, aches, and pains, and the latter is a prescription corticosteroid that tends to be used for chronic autoimmune conditions like rheumatoid arthritis and lupus.

To imply that cortisone is commonly used to treat fevers caused by an infection like COVID-19 is off-base, Dr Tom Wingfield, Senior Clinical Lecturer and Honorary Consultant Physician, Liverpool School of Tropical Medicine, said in a statement for the UK’s Science Media Centre.

People who are on steroid inhalers or oral steroids for asthma, however, should talk to their doctors about halting their medication if they come down with COVID-19, Dr. Ernest Brown, a primary care doctor who founded the house call service “Doctors to You,” told Business Insider.

He’s helped COVID-19 patients in that situation find alternatives. “You’ll need to use something to keep your airway open, but you don’t want steroids negatively impacting your immune system so that the virus actually gets worse,” he said.

Still, it’s important patients taking cortisone or other steroids talk to their doctors before making any decisions on their own.

Guidance on avoiding ibuprofen is mixed

There’s no strong evidence yet on how ibuprofen might affect COVID-19 specifically, which seems to be the gripe of most experts who oppose Veran’s advice.

Deeply concerned about this bold statement by the French MoH with no reference to the claim, which is causing public concern. There’s no scientific evidence I am aware of that ibuprofen cause worst outcomes in #COVID19. pic.twitter.com/gpCGpF4N0D

This is lighting my timeline up and it’s getting on my nerves. To be clear: there is no evidence whatsoever that ibuprofen, NSAIDs, and other anti-inflammatories increase susceptibility to #SARSCoV2 #HCoV19 #COVID19 #coronavirus.https://t.co/BxdP9Bdsio

But other experts say Veran’s advice is rooted in logic.

“The advice relates to Ibuprofen’s anti-inflammatory properties, that is, it dampens down the immune system, which may slow the recovery process,” Ian Jones, a virologist at the University of Reading in the UK, said in a statement for the UK’s Science Media Centre.

He added that the recommendation is likely based on research on another virus showing that it affects blood concentration in way that can contribute to pneumonia in extreme cases. “Ibuprofen aggravates this, while paracetamol does not,” Jones said. “It is recommended that people use paracetamol to reduce temperature if you are feverish.”

“In the UK, paracetamol would generally be preferred over non-steroidal anti-inflammatory drugs such as ibuprofen to relieve symptoms caused by infection such as fever,” Dr. Tom Wingfield, Senior Clinical Lecturer and Honorary Consultant Physician at the Liverpool School of Tropical Medicine, agreed on the Science Media Centre’s site.

That’s because it’s less likely to cause side effects like stomach irritation and kidney damage, particularly when taken over a long period of time and when taken according to package directions or doctors’ orders. (Certain people, like heavy drinkers or those with liver disease, however, should avoid acetaminophen.)

Dr. John Campbell, an emergency nurse who’s gone viral for his lectures about coronavirus, said he agrees with the health minister’s recommendation to take paracetamol (or acetaminophen or Tylenol) over an NSAID.”

“I am not your doctor and I cannot tell you what drugs to take and what not to take,” he said on a YouTube video. “But if I had this infection, there’s absolutely no way on this earth I would be taking a non-steroidal anti-inflammatory drug to bring the fever down. Absolutely no way at all.”