Coronavirus patients have overtaken hospitals in disease hotspots around the world, but the majority of people who have COVID-19 have recovered from their symptoms at home.

People who have done just that said reaching out for support from friends, family, and virtual support groups, stocking up on easy meals and medication, and sleeping as much as possible helped them recover under their own roofs. Here’s their best advice.

DeMellier previously told Business Insider she knew her symptoms weren’t severe, so she decided to ride out the virus in her two-bedroom apartment where she and her roommate and podcast co-host Erica Spera live.

Her chest tightness and cough alarmed her, but she didn’t want to get an Uber or public transport to the hospital, inevitably exposing herself to other people.

On DeMellier’s worst days, it hurt to even watch TV, so she would sleep all day. On her best, pain relief helped to ease her joint pain and headaches. 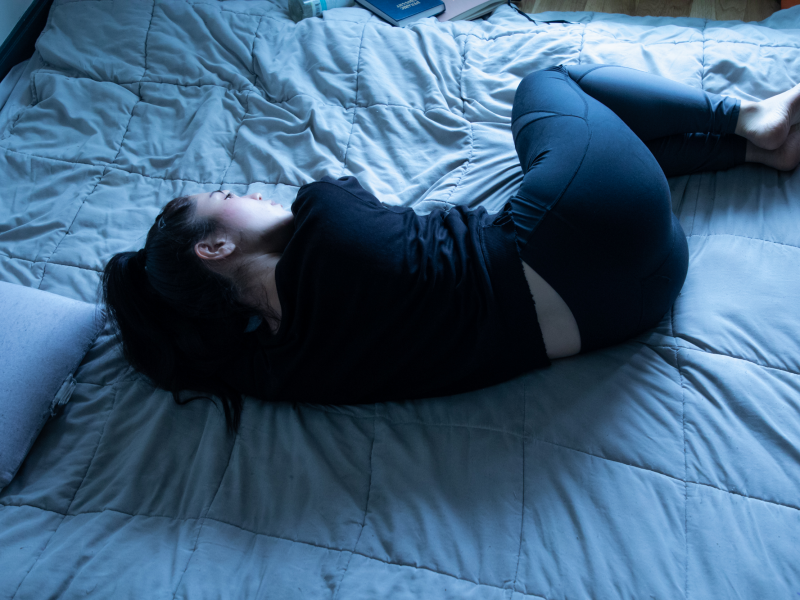 After about 10 days of symptoms, DeMellier woke up on March 25 symptom-free. She waited three days before going outside again.

Reaching out to friends and other COVID-19 patients provides support

Stackhouse previously told Business Insider that living alone quelled her anxiety about getting others sick. 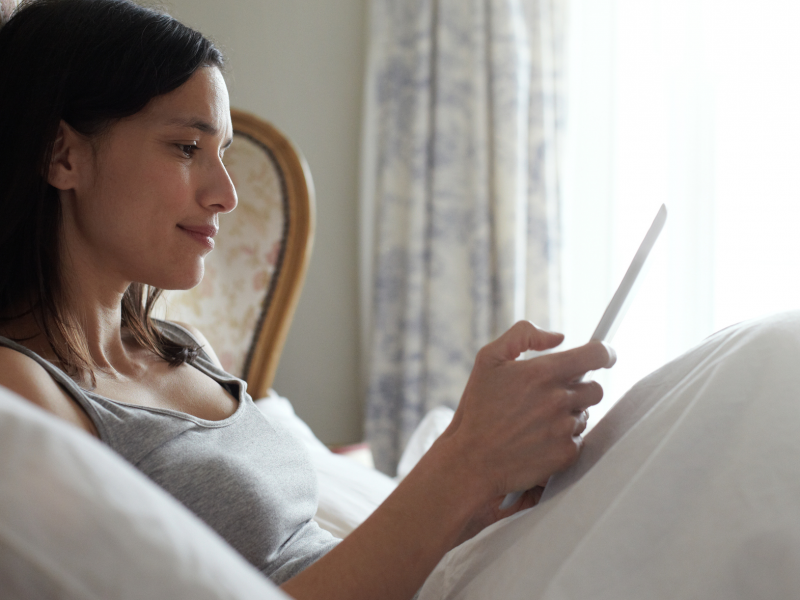 At the same time, sharing her health condition on Facebook helped her feel like she had a support system in case she needed something she couldn’t do on her own.

“The mornings are the hardest, as just when I am trying to pull myself together for the day, the text messages start rolling in,” Stackhouse said. “And if I don’t respond in a timely fashion, folks freak out. A mixed blessing, for sure.”

“When you’re on your own, you’re essentially taking care of yourself, so you kinda have to play the sick person and the caretaker in that sense at the same time,” said North, whose girlfriend lives in New York City.

North joined the Facebook group Survivor Corps, a page where sick and recovered patients can discuss their symptoms and give each other pep talks, and he found it helpful in weathering the virus.

“It helped me to feel grateful and fortunate that I have a mild case compared to some, and gave me the mental strength to keep taking care of myself as best as I can and take it one moment at a time.”

North also said taking note of his daily symptoms helped him take better care of himself.

North would take notes on his appetite and how long he could stand in the shower without feeling dizzy every day.

“Based on these measurements, I would decide if I would rest more or change nutrition,” he said.

Keeping tabs on your symptoms and relaying them to a trusted friend or family member daily is a great way to take care of yourself when riding out COVID-19 solo, Sue Anne Bell, an assistant professor in the University of Michigan School of Nursing, previously told Business Insider.

“This can help you decide if and when you need medical attention,” she said.

Stocking up on prepared meals and medication can help 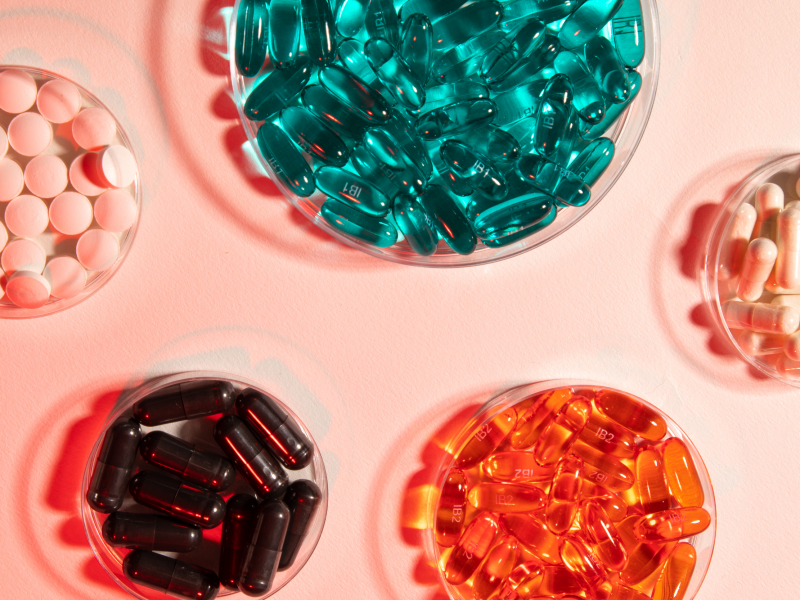 Sam Raskin, a 24-year-old journalist who covered the pandemic for the New York Post, said he had plenty of food and pain-relief medication on hand, but wishes he had stocked up on ready-to-eat meals and Tums.

In late March, Raskin, who wrote about his experience for Insider, suddenly had symptoms including chest pain, fever, extreme fatigue, and a headache. In his second week of being sick, Raskin lost his sense of smell and taste.

He was able to ride out the virus at home, but said in hindsight he could’ve been more prepared at-home with medical supplies and medications for his various symptoms.

“I bought aspirin and enough food for a small army. That was the extent of my preparation,” Raskin wrote.

“If I were to go back in time to early March, I would have bought a few other things: a pulse oximeter to check my oxygen levels and heart rate, Pepto Bismol for my stomach, Tums for my heartburn, Tylenol for the headache and fever, Mucinex for the sore throat, and a functioning thermometer.”

Raskin also didn’t realize how fatigued he’d be while sick, and said he wishes he had simple meals available rather than items he had to cook from scratch.

“In retrospect, I wish I’d had more microwavable meals and simple foods like bagels,” he wrote.